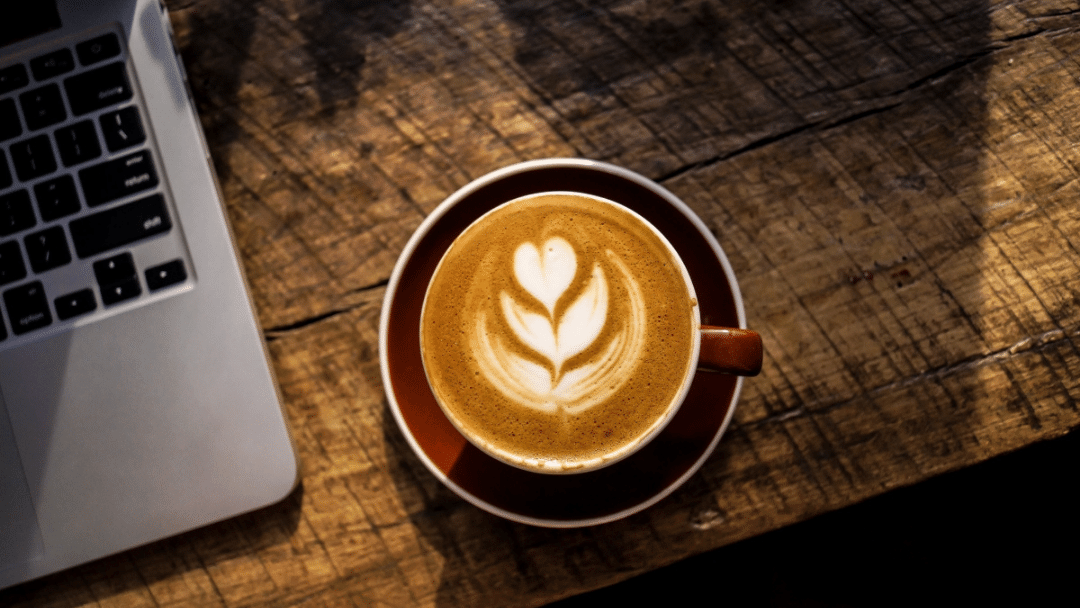 Life can be busy and there are many things to distract us. It’s easy to miss game news articles as they scroll by on our phones.

I’ve created a no-frills list of news items that I’ve noticed and were of interest to me throughout the week. I’m hoping they are also of interest to you and that you find this list helpful. If I’ve missed any game news articles that you think are important to add, please let me know in the comments.

Pour yourself a cup of coffee and catch up on the game news from this last week. Enjoy!

Kube Games announced that the release date for Imperiums: Greek Wars will be 30th July 2020.

Overhype Studios announced that the release date for the Battle Brothers’ ‘Blazing Deserts’ DLC will be the 13th August 2020.

The RoguelikeDev community on Reddit has started The Complete Roguelike Tutorial again this year. This is a great chance to learn to code your first roguelike game and to learn to code using the Python language. Read more in our article, Learn to Code a Roguelike Game in Python.

Caelyn Sandei has created some Caves of Qud mods you should check out on itch.io:  MOD: The Qud Survival Guide and MOD: Folk Scrap.

Leyla Johnson has been named CEO of Mohawk Games. Soren Johnson announced this in a powerful and emotional story on Twitter. I applaud the decision.

No CB! Podcast – The new episode “Grand Strategy is for Everyone” has been released. Here’s the announcement on Twitter.

Robert Ashley is back with a new episode of A Life Well Wasted after a long hiatus: Episode Seven: Work

Robert Ashley talks to a developer at a big game studio about his strange trip from blue collar work to video game work, gets a lesson in work ethic from legendary game designer John Romero, finds out what can happen when you give your work away for free, and profiles Nick Smith (aka Ulillillia).

EDIT: For some reason, I thought this Seven: Work episode was a recent episode. I was mistaken. Regardless, it’s a great episode, so I still recommend giving it a listen.

Thanks for reading this small, curated collection game news. 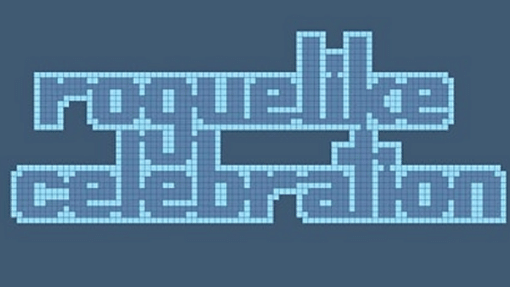 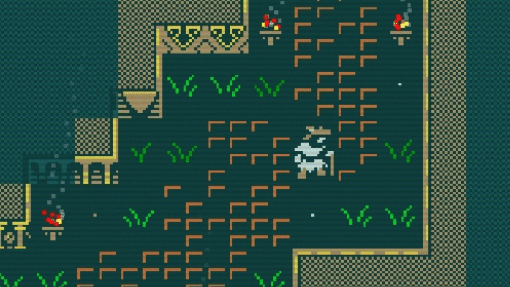 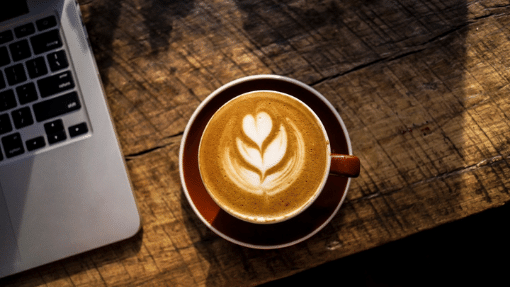 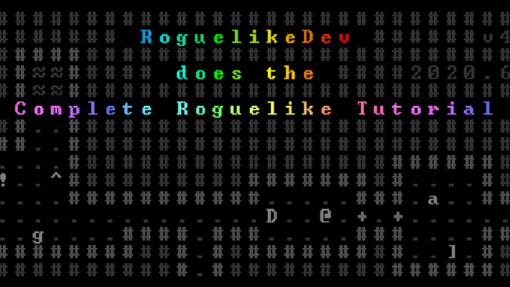 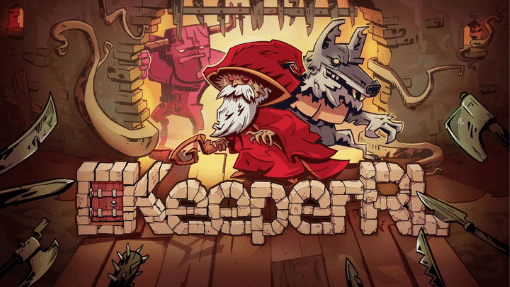 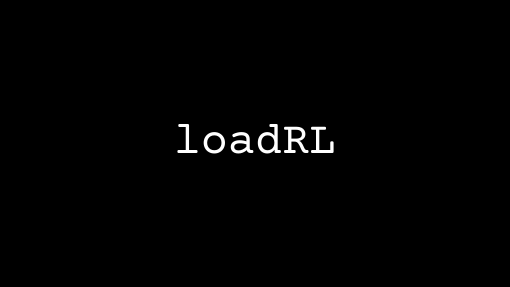