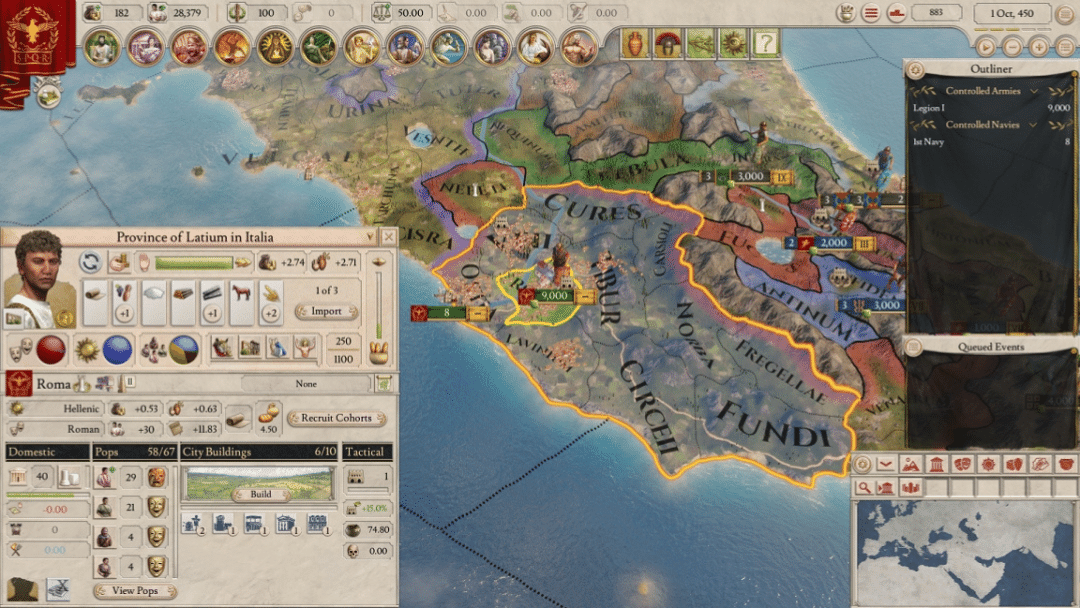 In this Imperator: Rome Beginner’s Guide, we take a slow, methodical approach to learning the game. I’ll provide step-by-step instructions for understanding the game interface, mechanics, and strategy.

There is a lot to cover. This particular article covers the crucial data displayed at the top of the screen: The Top Bar. Those numbers aren’t just resources and their not just scores. The top bar has important information to let you know your nation’s current situation.

The Civ-meets-CK2 game, Old World by Mohawk Games came out on Early Access this last week. I pre-ordered it a couple of days before release. Originally, I thought I might write an impressions article on Old World. I had fun playing and I think it has some great ideas and features. However, for me, the game crashed, periodically. It’s still in Early Access so I’m sure Soren Johnson et al. will have it patched soon.

Playing in the historical, ancient world setting made me want to play Imperator: Rome again. I hadn’t played in a while so I needed to re-learn the game and note the changes from patches and DLC. I figured I would share my re-learning activity with you. Doing so helps both of us get to (or get back to) playing this grand strategy title.

Let’s start by setting the game difficulty to Easy. Doing so will give you more time to get used to the game interface and mechanics. Take it easy on yourself!

In the lower right corner is a Game Configuration pane. Select Easy for the difficulty.

Next, click Ironman Mode to get Steam Achievements. You might be new to Imperator: Rome, but there’s a chance you might get an achievement. Like, for instance, “Render Unto Caesar.” You just need to conquer a city. You can do that.

Select a nation to play. Rome and Egypt are considered the easiest of the Recommended Nations.

When the new game loads, it starts paused, so don’t worry about missing anything.

This will make the mountains on the map more explicit so that you know if your soldiers can maneuver.

To easily look at this web page and play Imperator: Rome at the same time, try using a second desktop.

On Windows, do the following:

Now, you can have one desktop open to Imperator: Rome and the other open to Emergent Mage. Neat, right? I might be in the minority but, personally, I think it beats alt-tabbing all the time.

Mac and Linux have multiple desktops (or workspaces) too. For example, on Ubuntu Linux press Ctrl + Alt + Up or Down Arrow keys.

Put your mouse over the first two resources at the top and read the tooltips.

The Treasury designates your wealth; how much gold you have. Primarily, you receive gold from Tax and Commerce.

You spend money to recruit military and naval units, recruit advisers, and to construct buildings.

The plus (+) and minus (–) on the icon lets you know if your making or losing wealth every month. The tooltip lets you know the cause of the increase or loss.

For each one of these scores across the top, clicking on the icon opens a related window. The window displayed presents to you a way to do something about the score. For example, having the Religion window open when clicking on the War Exhaustion icon doesn’t make sense at first. (Well, maybe it does in Crusader Kings.) However, the Religion window does provide the means to Invoke Devotio (Devotion), which reduces War Exhaustion.

You need Manpower to stand up or replenish army units. At the start of the game it can be hard to get more Manpower.

Now, click on your province. In my case, I am playing as Rome. The Province window displays in the bottom left corner.

The term, “Pops” stands for the population.

In the Pops pane, mouse over the different kinds of pops and read the tooltips.

As you mouse-over each Pop you’ll see what the Pop produces highlighted in green above.

Mouse-over the Treasury and Manpower icons above to see what constitutes the numeric value shown.

Now, don’t get overwhelmed by all the numbers. The idea is to understand how your population generates Tax and Commerce (Treasury), Manpower, and Trade Goods. That’s all.

It’s the people, man. Da Pops. Treasury and Manpower scores vary depending on the ratio of population classes and their overall happiness. To influence the ratio, you can construct buildings to encourage/promote certain classes of Pops.

Who are these officials? Let’s take a quick look.

Click on the Political Influence icon in the top bar.

Eight characters are displayed. See how the titles of the officials match the list in the Political Influence tool-tip?

As you play, you’ll want to get to know these officials. You may need to replace an official if he or she has a negative impact on your Political Influence score.

Political Influence is used for provincial upgrades. To get a sense of what these upgrades are, do the following:

Each button can be used to spend Influence on certain powerful upgrades.

As you mouse-over each button and read each tool-tip, you’ll see the following:

To conceptualize this better, click on an army in your Province.

You see a list of units. As you mouse-over the bubble meter next to the unit icon you’ll see the Experience tooltip. In this case, the meter is empty. As units fight in wars the meter fills as they gain experience, the average of which is your Military Experience.

In the Experience tooltip you read that experience reduces damage taken in combat. The more the soldiers fight, the more war-hardened and robust they become.

You use Military Experience to buy Military Traditions, which are cool ways to customize your armies.

Mouse-over the grayed-out pictures to read the various upgrades.

Scroll over the Stability icon and read the tool-tip.

Stability is a measure of your nation’s internal health. The Stability score is a number between 0 and 100. A score of 50.00 is a perfect equilibrium.

Certain events help improve Stability. A Sacrifice to the Gods helps too. In fact, clicking on the Stability icon opens the Religion window so you can do just that.

Try not to go below 30 Stability. At this point, your nation is considered disorganized, which increases the likelihood of a civil war.

The Aggressive Expansion score designates how other nations perceive yours.

To help keep the value low, be sure to declare a casus belli against enemies to justify war. You can also give land to vassals.

If you conquer Provinces outside your culture group, your Aggressive Expansion score will increase.

Your nation overview window displays. The Culture Distribution pane shows a pie chart of your culture group. Mouse-over the pie chart to see a percentile breakdown of your nation’s cultures.

Tyranny represents the level of oppression in the nation.

Try not to let the number go over 20.

On the plus side, a higher Tyranny score encourages cultural assimilation. This can be important if you are expanding because assimilating cultures lowers the Aggressive Expansion score.

The War Exhaustion score designates the degree to which your nation is distressed or tired from constant war. Raising the value has adverse effects on armies and the people of your nation. An unrest modifier increases.

The War Exhaustion value increases when you don’t declare a casus belli before going to war or from army attrition from constant travel and combat.

On the plus side, raising the War Exhaustion score some increases Military Experience gain.

Thanks for reading this Imperator: Rome Beginner’s Guide on the Top Bar.

Imperator: Rome is developed by Paradox Studios. If you don’t already own Imperator: Rome, you can purchase it at Paradox Plaza, on Steam, or Humble Bundle store.

Was this guide helpful? Do you have any suggestions for improving this guide? Are there other aspects of Imperator: Rome you think would make for a good subject for the next guide? Let me know in the comments below. Thanks! 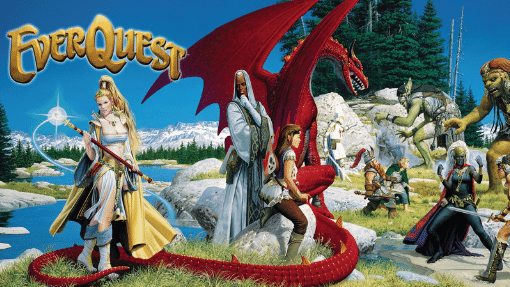 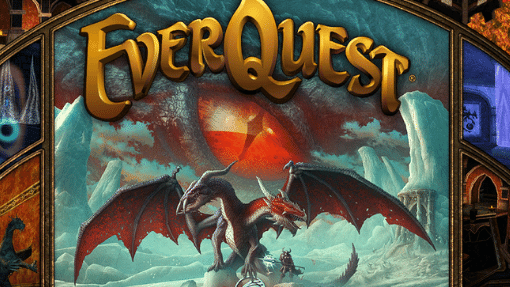 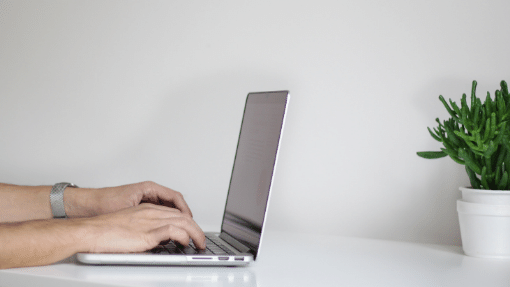 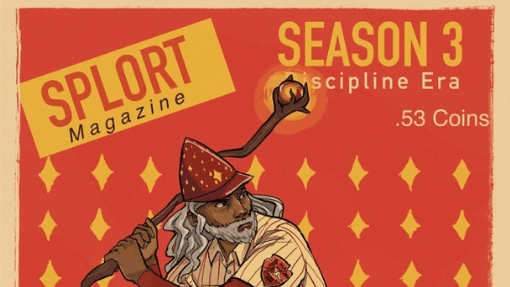 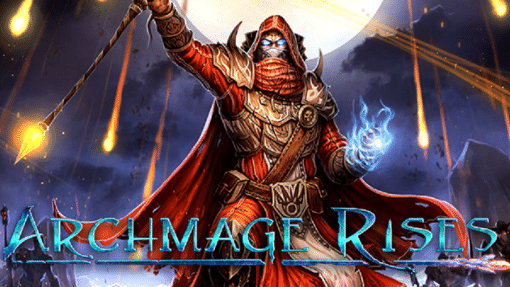 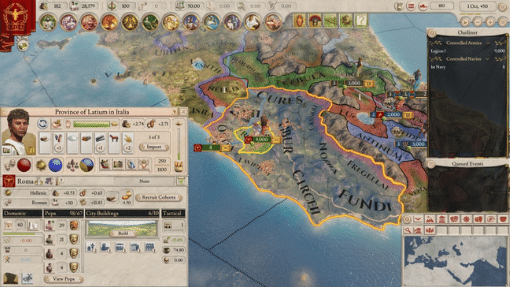